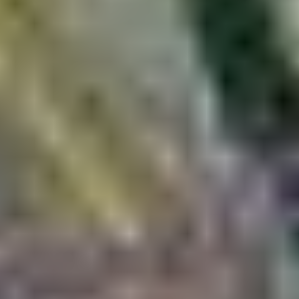 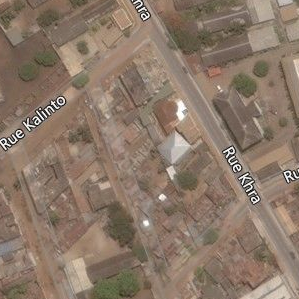 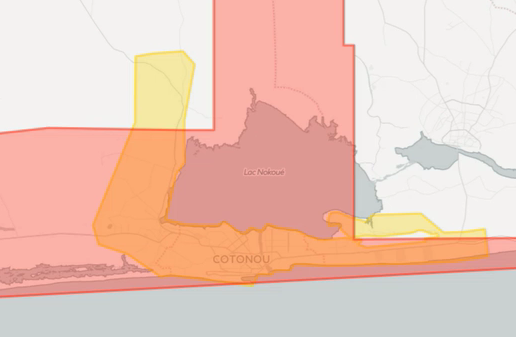 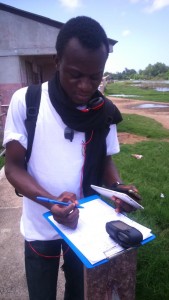 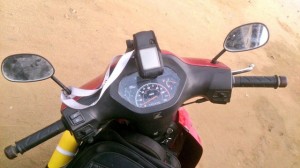 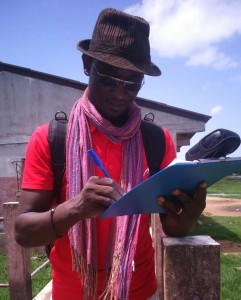 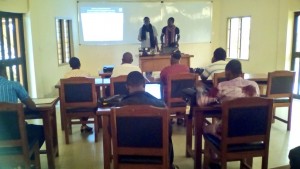 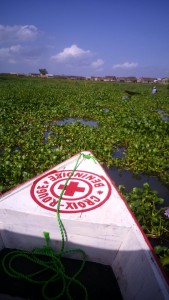 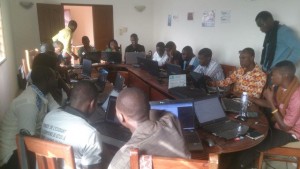 May 1, 2016 will be important for the opendata movement, the Cartography and Geographical Information System (GIS) community as well as the OpenStreetMap (OSM) project and its local Association By that time, the first Western African crowdfunding for OpenStreetMap will be over so that OSM Bénin can purchase 275 km² […]
Vous aimez ?0
Lire la suite
Catégories